Parents are recognizing the importance of talking to their children about their online activity, but less than half say they ‘completely trust’ what they get up to, according to new research released today from AVG Online Security. 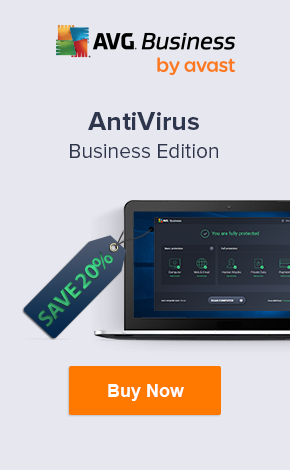 Parents are recognizing the importance of talking to their children about their online activity, but less than half say they ‘completely trust’ what they get up to, according to new research released today from AVG Online Security.

The survey of 1000 parents in the UK also found that while 75% of parents are having regular conversations with their children about online activities, 10% have no idea what their child gets up to online, and a further 10% said their child does not feel comfortable having conversations about it.

AVG has joined forces with The Two Johns, two ex-police officers who are dedicated to educating children and parents on online safety, for Safer Internet Day 2020. The Two Johns emphasize how important it is to create an open dialogue between parents and children when it comes to their online activities and advise:

The AVG research found that parents are initiating conversations about the risks they may be exposed to online with 68% said they have regular conversations with their child about talking to strangers online. The majority, 61%, discuss harmful or inappropriate content with their kids while 55% talk regularly about cyber bullying, and 48% discuss the dangers of spending money on online games/social media.

John Woodley, of the Two Johns, said, “It’s clear parents recognize the importance of talking about online safety but despite their best efforts, they still feel unsure about what their kids get up to.”

John Staines added, “Trust is a mutual thing. If kids think they’ll get into trouble if they tell their parents something they’ve seen or done online, they won’t talk about it. By encouraging open discussions, parents will get more visibility of what their kids are doing online, which should increase that important trust level that’s missing for more than half of parents currently.”

* 1,000 parents in the UK with children between the ages of 5-18 were surveyed online via online polling company OnePulse.