Are you in danger of not reaching your full monster-snaring potential because of technical glitches? Never fear, fair gamer. I’ve battled the worst problems for you and bring you solutions.

While Pokémon Go is clearly a huge (and well deserved) success for Nintendo (and app maker Niantic), with well-thought-out gameplay mechanics, the experience isn’t as smooth as it is with many other Nintendo titles. Users have been complaining of outages, crashes, and frozen screens.

But never fear—you’re not alone. I, too, have encountered Pokémon Woes, and here’s how I fixed them.

You can’t play if you’re not connected. Simple as that. So what’s happening when you get this message? Chances are, Niantic’s servers are at that moment literally being overrun by the millions of users worldwide. With the game’s daily use starting to exceed Tinder’s and Twitter’s (in the US … so far!), no wonder Niantic’s struggling to meet these monstrous traffic demands.

Usually when you get the above message, you just have to wait it out. But you may also have luck with closing and reopening the app. It worked for me many times (I’m not known for my patience). Easy as that.

And if you’re having connection problems while catching a Pokémon, try turning WiFi (or 3G/4G/LTE) off and on again—also worked for me, more than once.

I literally see this message every hour I play. Again, closing and reopening the app or turning GPS off and on again works wonders. In some cases, a little waiting helps, too, as the GPS problem may disappear on its own.

The game has frozen on me several times, in particular right after I’ve caught a monster. This is especially troubling, since my first thought was, “Wait, did I not actually catch that Pokémon???” But not to worry. Simply restart the app and check your journal. In every case where the game froze on me, once I restarted, I found that the game’s state was successfully saved. Whew!

If you get this message when your connection is 100% working, then turn off your phone’s GPS, and then try logging in to Pokémon Go. After the game has loaded, turn GPS back on, which should fix the issue. 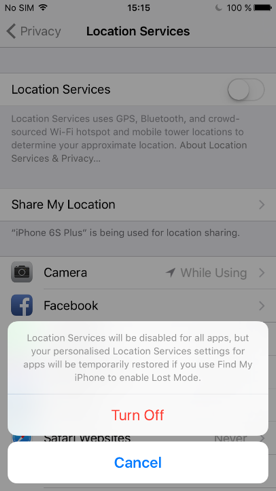 If your avatar is constantly in the middle of nowhere, or streets are displaying as … streets, then you should either delete the app or its cache.

HOW TO DO IT (FOR ANDROID)

If that doesn’t work, or if you’re on iOS, uninstall the app, then download it again from Google Play or the App Store to get rid of all leftover (and potentially corrupt) data.

What’s your worst app issue? How’d you fix it? Let us know in the comments! 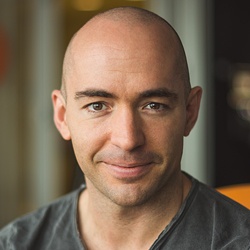